This review was originally written for the “Elkhart Truth” in spring of 2016, just before they discontinued their community blogs. I’m posting it now because “Killing and Dying” just came out in paperback, AND because Tomine is an important precursor to Nick Drnaso, whose “Sabrina” I’ll be reviewing in September. 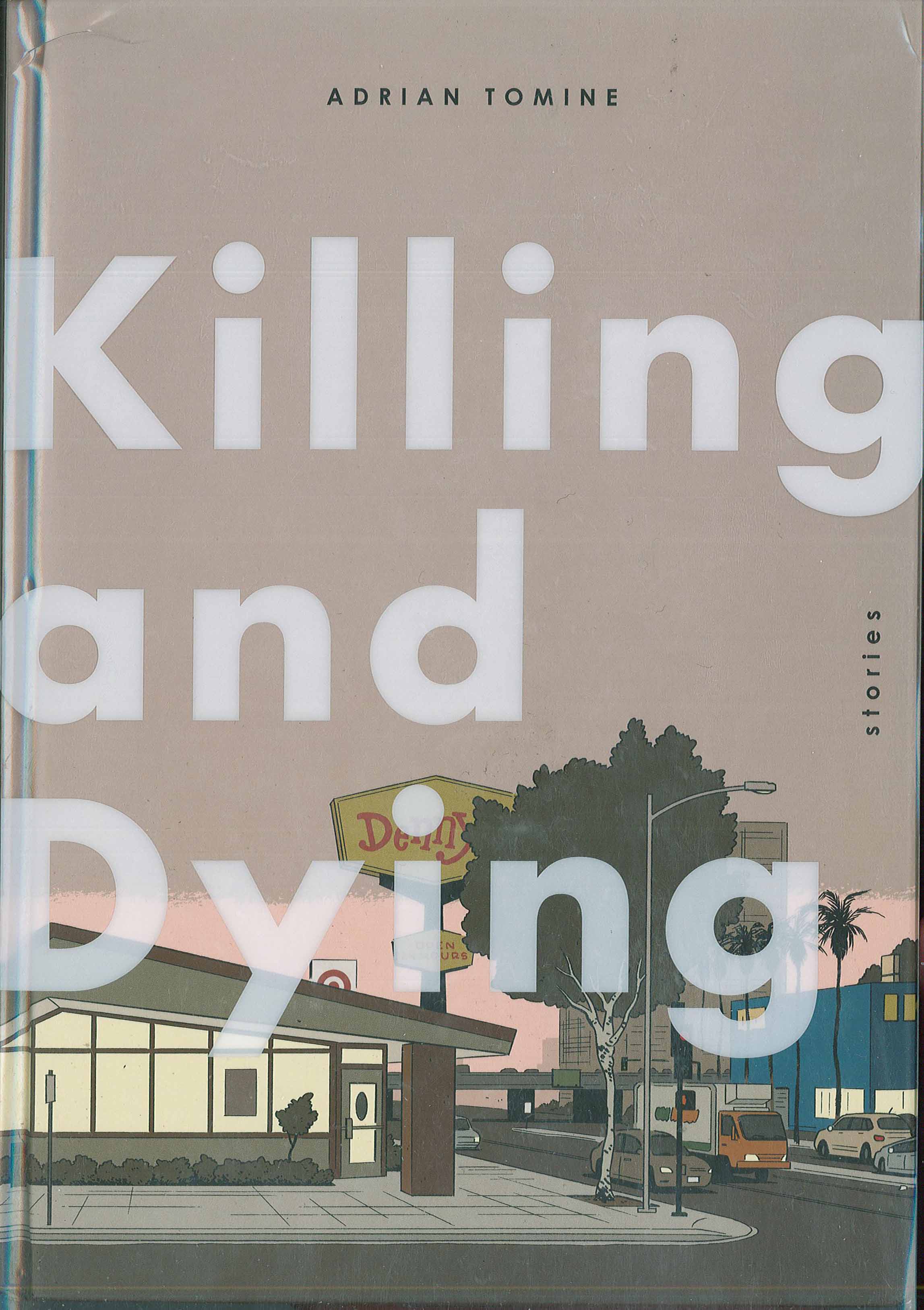 Adrian Tomine doesn’t want to lose his edge. The graphic novelist and artist known for his royally flawed characters and dark storylines was especially worried about becoming a new parent—he was afraid he’d become a softie. So, while most brand new parents are thrilled to collapse into their own beds when they first return home from the hospital, Tomine instead stayed up to watch some art films—a series so bleak that they made even his “Vulture” interviewer shudder a bit. END_OF_DOCUMENT_TOKEN_TO_BE_REPLACED