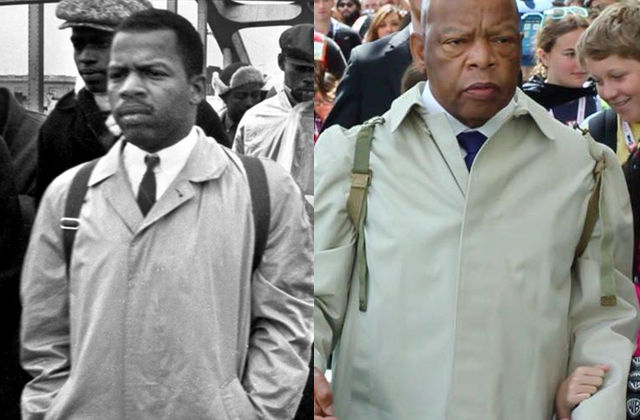 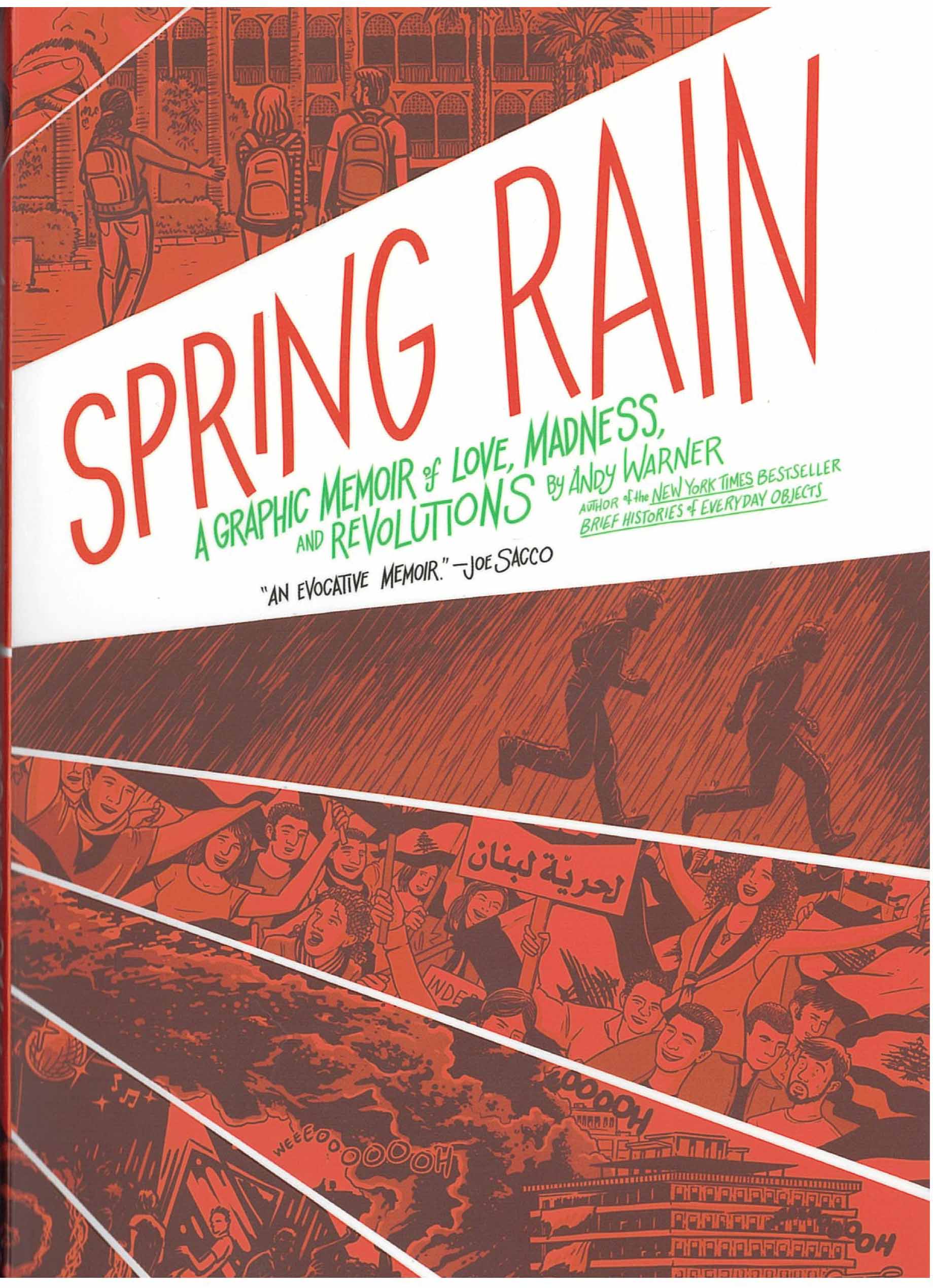 Note: St. Martin’s/Griffin Books sent me a free copy of this book.

Andy Warner opens his new memoir “Spring Rain” with a disclaimer: “Memory is a tricky business.” We watch his plane fly into Beirut, Lebanon, and see his younger self make his way through customs and the airport. It’s 2005, he’s twenty-one, and he’s visiting Beirut as an American study-abroad student. Present-day Warner explains that he’s been reading through old diaries from his semester abroad to piece together the time in his life that we’re watching and reading. “It’s hard to reread,” he admits. “I come off like an idiot.”

It’s a brilliant opener for two reasons. First, for Warner’s disarming self-deprecation, which encourages readers to trust him. Second, for the narrative teaser: we’re waiting for young Andy to do something stupid, so that we can find out precisely what form his idiocy will take. END_OF_DOCUMENT_TOKEN_TO_BE_REPLACED

If you’re in the Michiana area looking for a last-minute holiday gift, Fables books has got your back! They’ll be open Monday 12/23 and Christmas Eve. 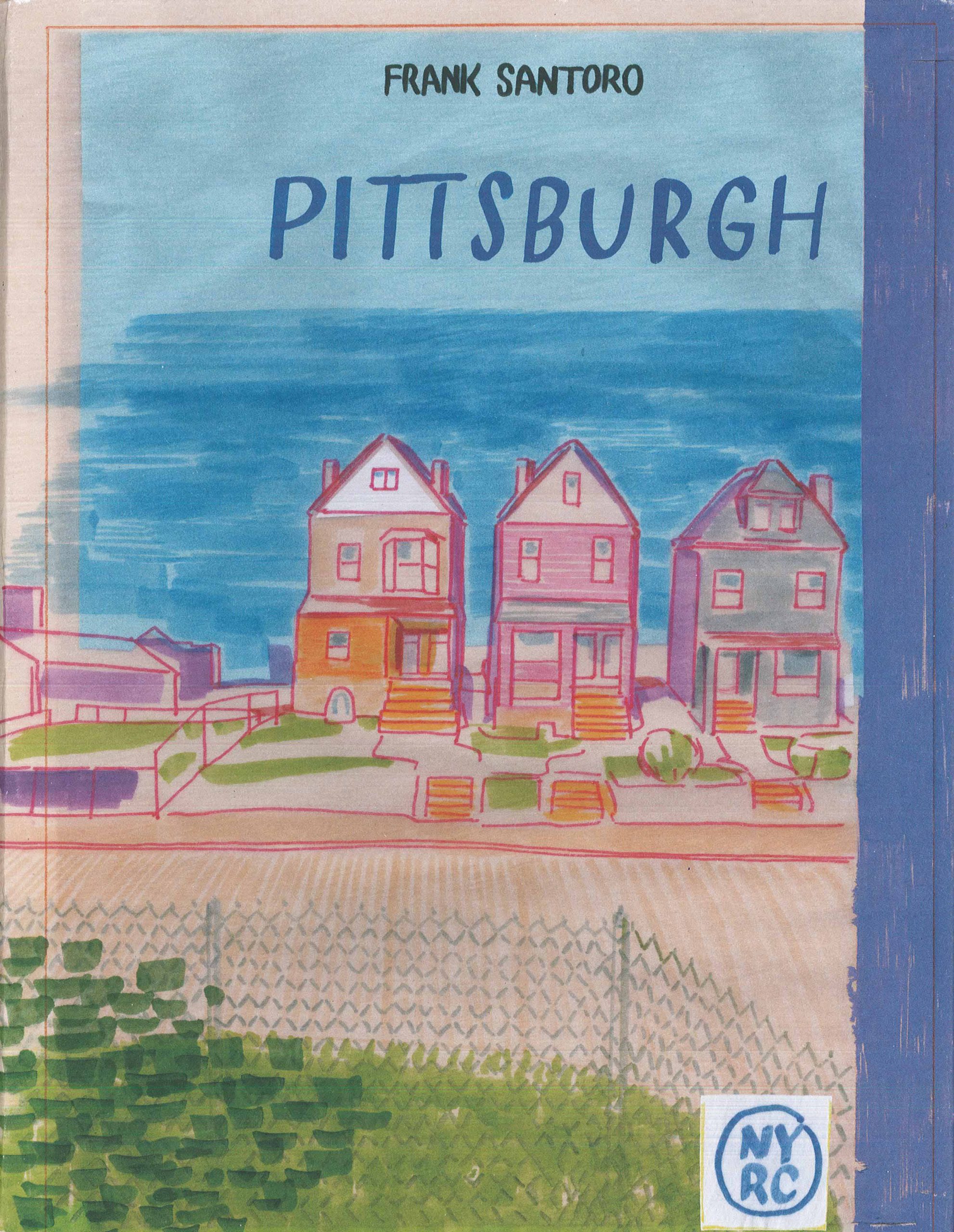 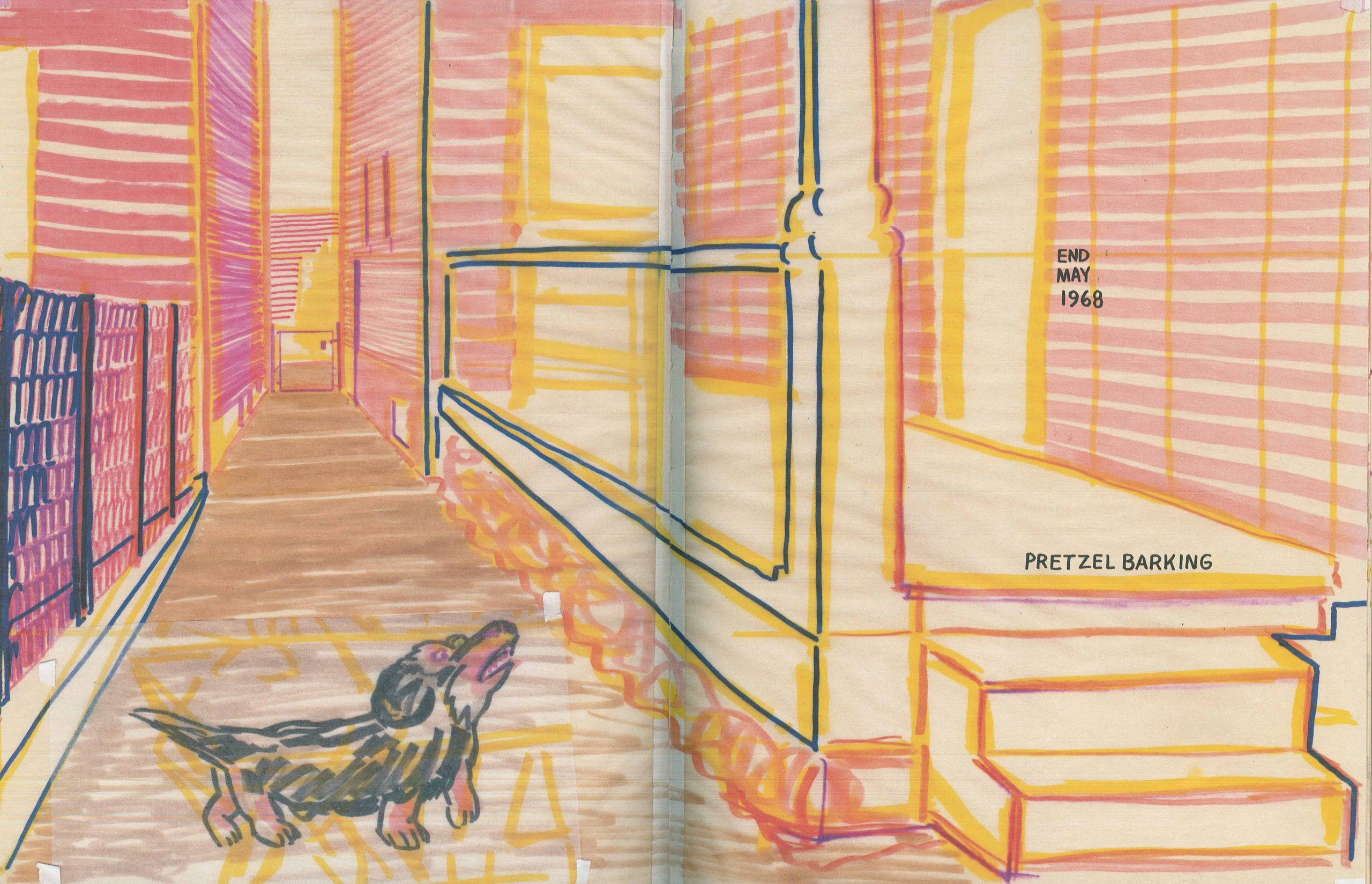 In his new book “Pittsburgh,” Santoro, a native of the city, graciously invites readers into his personal history of the place, as he works to summon and piece together memories of his family, neighbors, and neighborhoods. END_OF_DOCUMENT_TOKEN_TO_BE_REPLACED